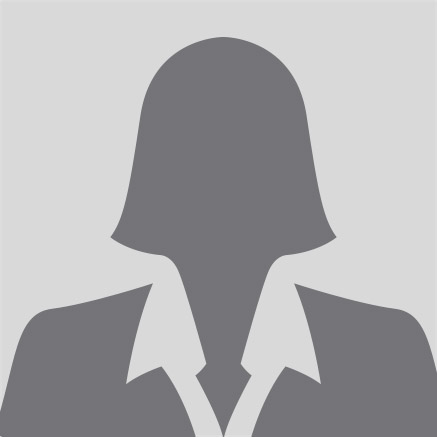 Marianna Liosi is curator, writer and researcher based in Berlin. She graduated in Visual Arts at IUAV, Venice and she’s currently a PhD candidate in Humanities, University of Ferrara (Italy). In her curatorial research, she explores the aesthetics of social, economic and political dynamics, with specific attention to media, technology, digital archives, memory and the question of spectatorship and its generative role.

Her articles and texts appeared on art magazines such as Ibraaz, and online media platforms such as, opendemocracy.net, as well as on artists’ books (Shubigi Rao, Yuri Ancarani), academic journals and volumes.

Tumblr Blog
Peter Meister
Michèle Brand
By clicking “Accept All”, you agree to the storing of cookies on your device to enhance site navigation, and analyze site usage.
View our Privacy Policy for more information.
PreferencesAccept All