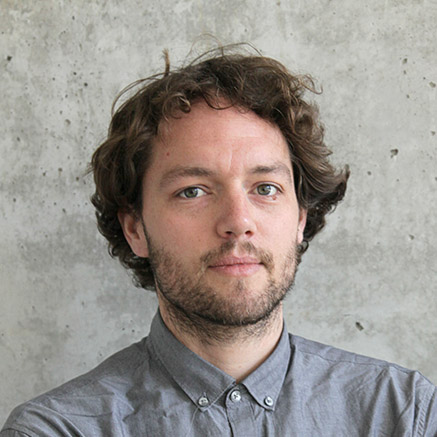 Nicholas Wells is a Berlin-based artist who employs creative interpretation and misappropriation of historical moments in parsing current social contexts. He received his BA from Lewis and Clark College in 2008, his MFA from the University of Minnesota in 2016, and also completed a Post-Baccalaureate study in Ceramics at The University of Florida School of Art and Art History in 2012.

Recent projects include Experimental Histories and The Imaginist Kunstgewerbe (2018) at Badischer Kunstverein in collaboration with the Staatliche Majolika Keramik Manufaktur in Karlsruhe, Die Wasser des März (2018) at Kulturwerk T66 in Freiburg, and a series of lecture-workshops on Experimentelle Keramik practice (2016-2018) at the Staatliche Akademie der Bildenden Künste Karlsruhe. His work has also been included in The 11th Shanghai Biennale (2017), 3x5 at the Soap Factory in Minneapolis (2016), and Human Impact at the Beijing Film Academy (2015).

sayerwells.com
Björn Schönfeld
Caroline Ballegaard
By clicking “Accept All”, you agree to the storing of cookies on your device to enhance site navigation, and analyze site usage.
View our Privacy Policy for more information.
PreferencesAccept All