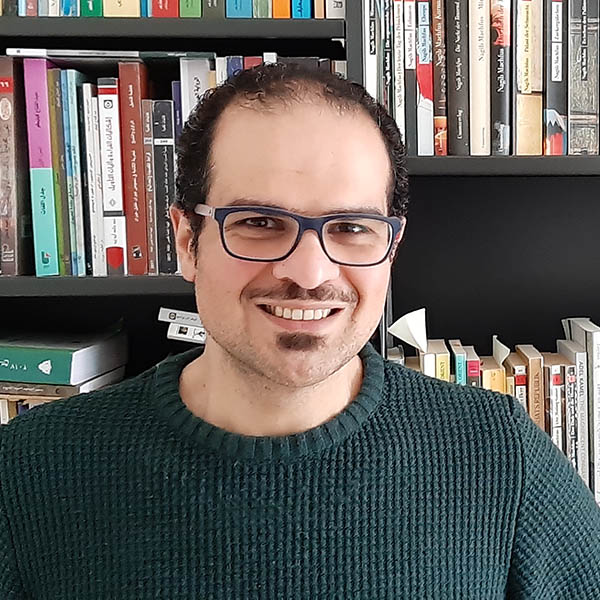 Eylaf Bader Eddin is a post-doctoral researcher in the DFG-funded research group “Figures of Thought/Turning Points” (Syria Project) at Philipps-Universität Marburg, researching on Syrian cultural practices including music, and literature. He has studied English, Arabic and Comparative Literature in Damascus, Paris, Aix-en-Provence, and Marburg. His PhD was on Translating the Language of the Syrian Revolution 2011-2012, and Bader Eddin has published many research articles in both Arabic and English. In 2018, he wrote ``When They Cried “Forever”: the Language of the Syrian Revolution, after receiving the Award of Sadiq Jalal al-Azm by Ettijahat.

Writing Syria From Outside 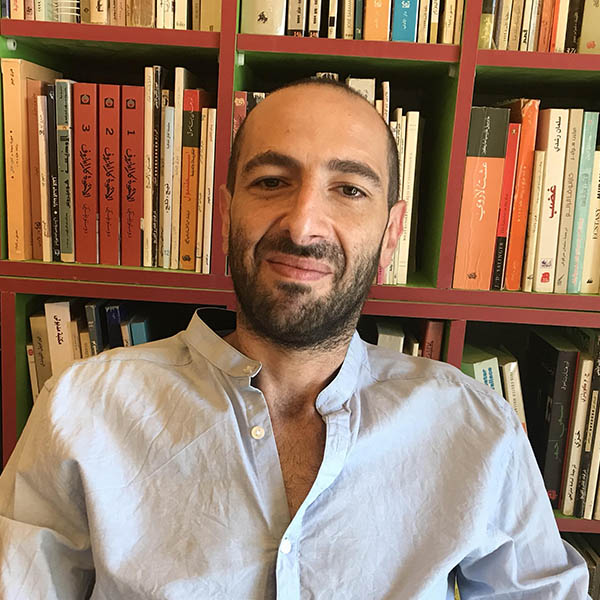 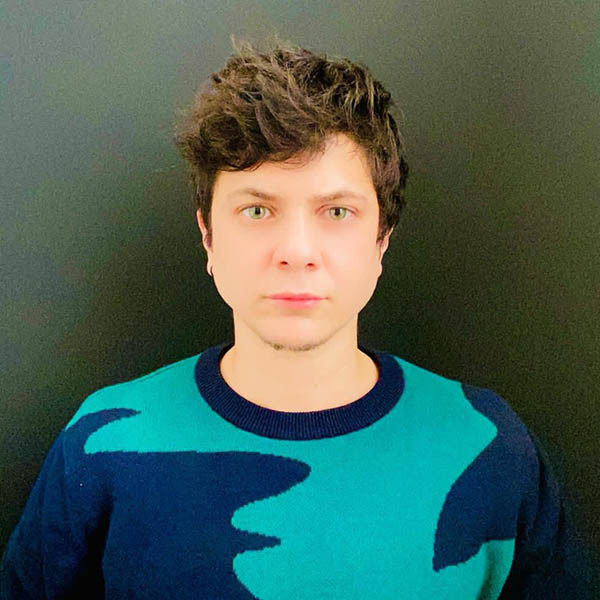 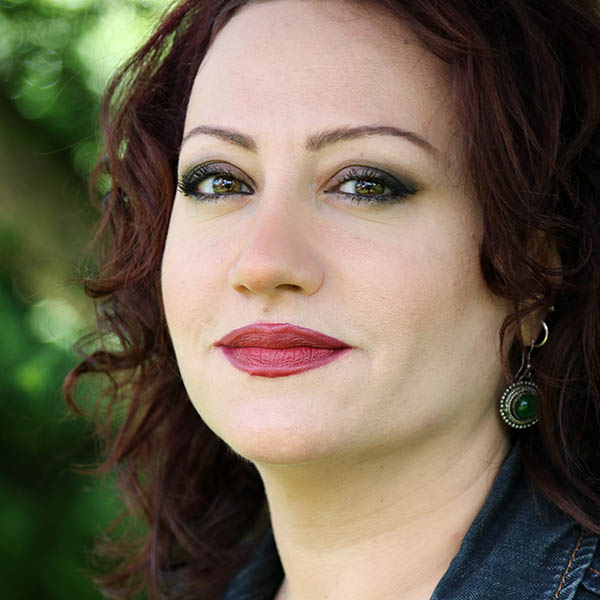 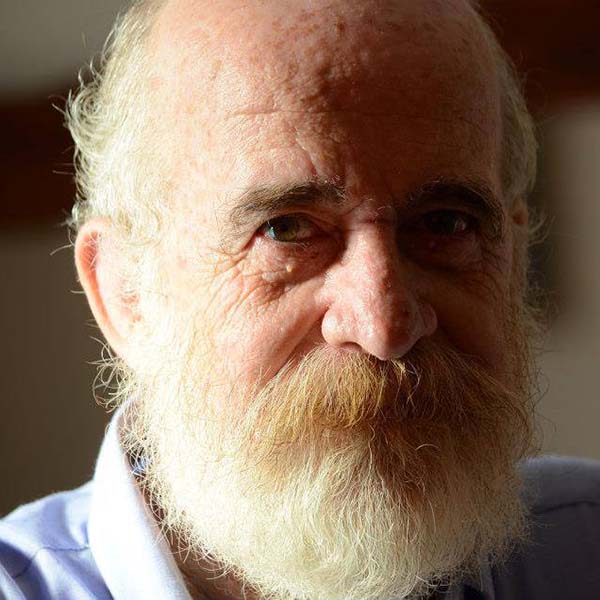