Image Politics in Citizen Journalism and Photography during the Syrian Revolution

Please note: The recordings are only available in Arabic for now.

When the Syrian regime in 2011 reacted to peaceful protests with the most brutal repression, citizen journalists went out to document, expose, and show the crimes to the outside world. Image, after which,  acquired new importance in terms of its emotional, documentary, archival, and even legal weight. Ten years later, and based on their own experiences, the participants of this panel share their perspectives on the significance of image creation and circulation in the context of the Syrian revolution, exploring the revolution’s radical and lasting impact on the field of Syrian photography. 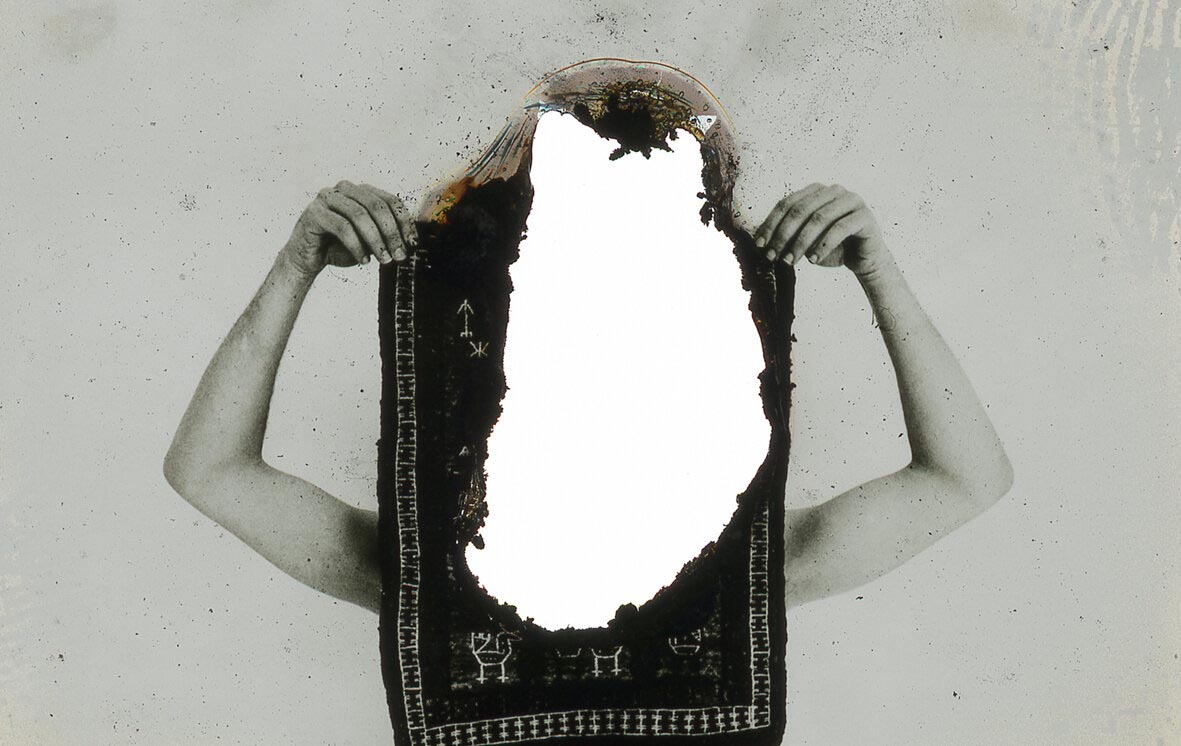 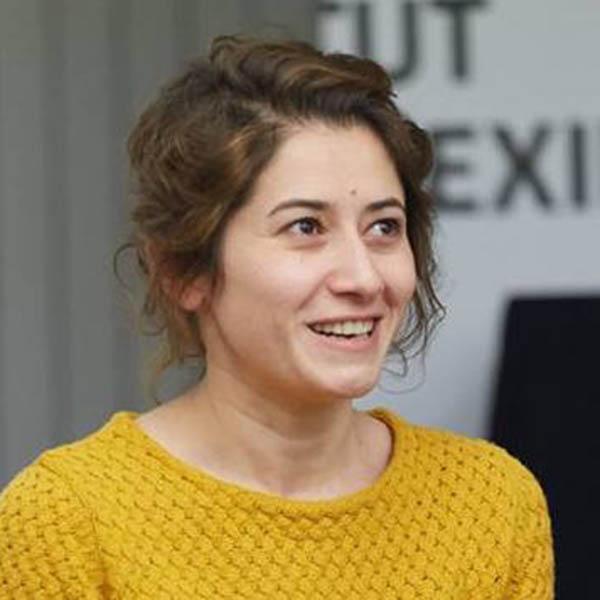 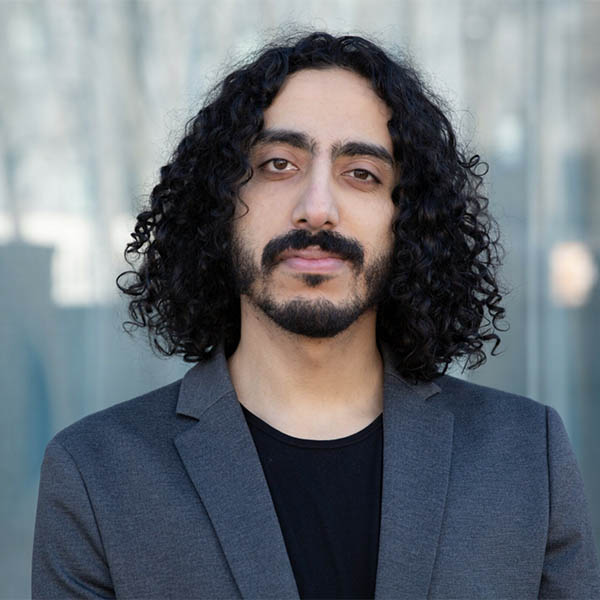 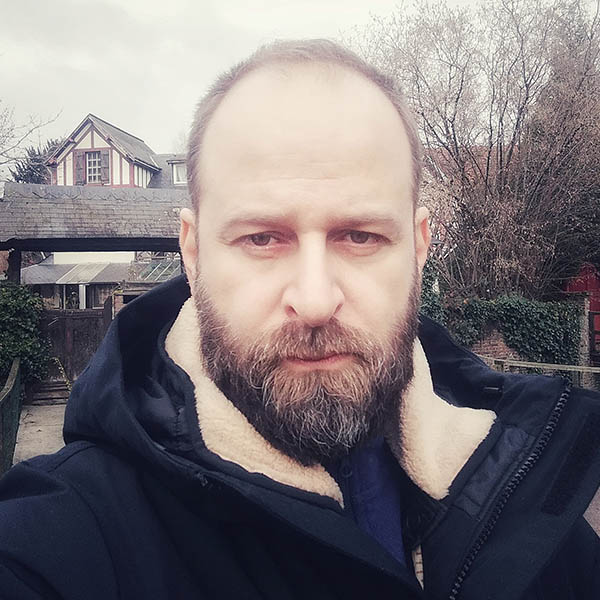 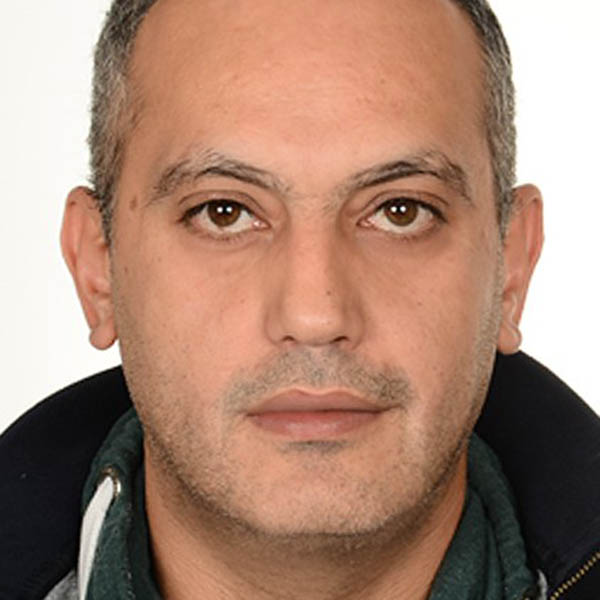 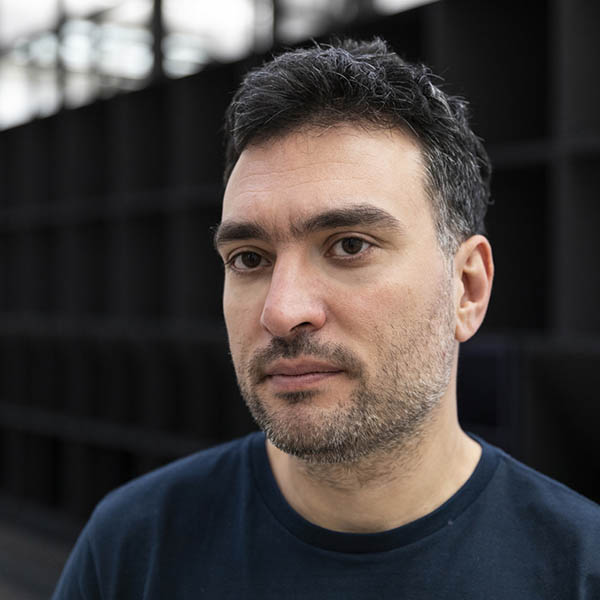