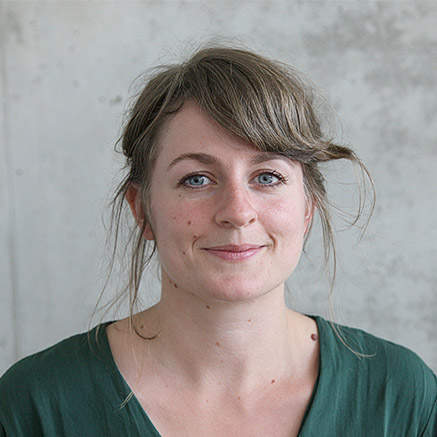 Michèle Brand holds a French-German Master degree in ‘Cultural Mediation’, and alongside working at coculture she works as an academic associate at the University of Hildesheim (Germany) and as an independent translator (French-German).

As CrossCulture Fellow of the German Institute for Foreign Cultural Relations (ifa), she was working in Beirut (Lebanon) with the non-profit organisations Al Mawred Al Thaqafy and Action for Hope. Within her professional career she organized several events on the protection of freedom of artistic expression, as well as conferences and international research workshops such as in Berlin, Tunis and Beirut.

Marianna Liosi
Tewa Barnosa
By clicking “Accept All”, you agree to the storing of cookies on your device to enhance site navigation, and analyze site usage.
View our Privacy Policy for more information.
PreferencesAccept All